Speaking to Marca, he said: “He was a very strong player for us and I hope he continues to be so. We try to protect the players we have. We are always defending our own. It shows that we are a family. I defend my team-mates as if they were my family and I am with them until the end. With the quality he has, things will be going well for him one day.” END_OF_DOCUMENT_TOKEN_TO_BE_REPLACED 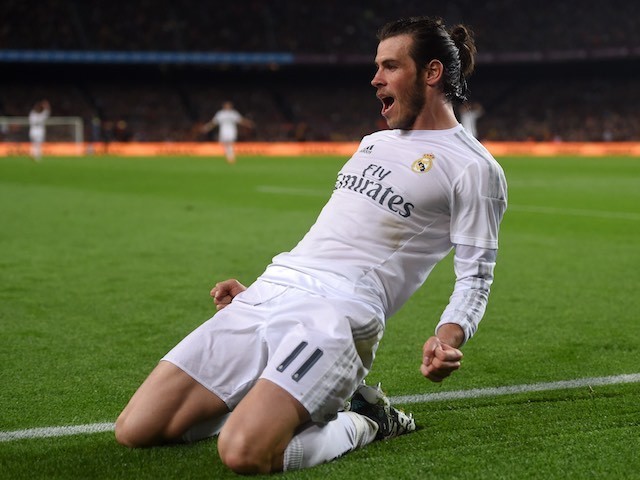 With Jose Mourinho’s Man United team focused on returning to being a football superpower, Bale’s addition would be a big plus. The Red Devils tried signing the Welshman in 2007 when he moved from St Mary’s to White Hart Lane. They were serious with signing him four years ago as well but Bale preferred the move to Spain. END_OF_DOCUMENT_TOKEN_TO_BE_REPLACED

The 2016-17 season of Ligue 1 reached it´s end on May 20 of 2017 and from there on out, clubs began to show interest in signing the rising star. Real Madrid, Arsenal, Paris Saint-Germain and Juventus are the top clubs that have been attempting to secure the services of the French player who has already been compared to the likes of his retired country mate Thierry Henry. END_OF_DOCUMENT_TOKEN_TO_BE_REPLACED

However, Hazard failed to improve on this campaign as he had a season to forget in the 2015-16 campaign. Now, though, he appears to be one of the top players at Chelsea once again, although not necessarily the best. Hazard has scored 10 goals and created 4 in 25 appearancesthis season. END_OF_DOCUMENT_TOKEN_TO_BE_REPLACED The source added that the wedding would be a sort of get-together for the whole family but that the security would be top notch. END_OF_DOCUMENT_TOKEN_TO_BE_REPLACED

Real Madrid superstars Cristiano Ronaldo and Gareth Bale are reported to be the new two to get new deals at the club.

In September, the La Liga giant is expected to spend as much as £350 million on new players’ deals only. It comes as a response to a lost appeal to lift the 2017 transfer embargo. This means Real Madrid is prevented from registering new players until January 2018.

The deal is also means Real are truly not done with 31-year old Ronaldo, as it means he would retire at the club. Ronaldo is expected to agree to the four-year contract that will ensure he plays until he is 35. The salary is believed to be in the region of £500,000 a week. END_OF_DOCUMENT_TOKEN_TO_BE_REPLACED