David Moyes has revealed that Real Madrid superstar Gareth Bale was one of his primary transfer targets when he took over at Manchester United in 2013. 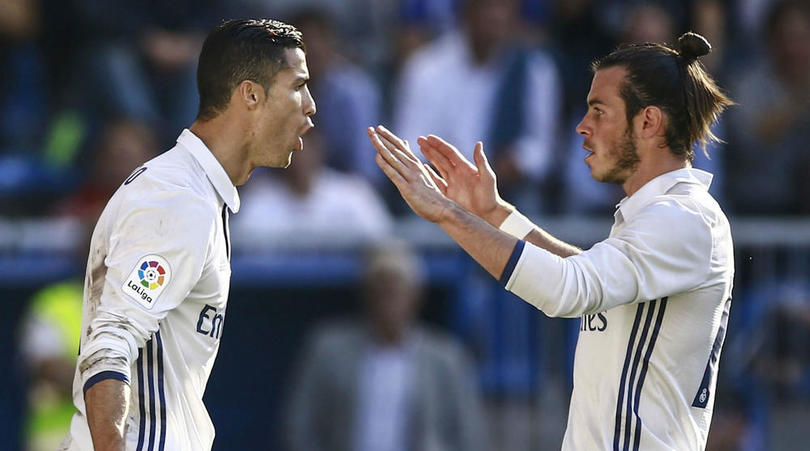 At that time, Bale was one of the hotly discussed transfer targets in world football. He was linked with Real Madrid and Manchester United at the same time. Both clubs were prepared to pay a world record transfer fee for the player, had just been creating wave after wave at Tottenham. Spurs had brought him as a £ 5 million signing from Southampton a few years ago, but he was later sold to Madrid for £ 85 million.

Moyes, though, says that Bale was being offered an even better package to join United. However, he chose the glamorous destination of Madrid rather than rainy Manchester. It could also be said that the lack of reputation may have prevented Moyes from signing the player.

The Scot was chosen as the replacement for Sir Alex Ferguson, but he had won no major titles as a manager. It resulted in the club missing out on a number of players despite having a transfer kitty of £ 250 million. In the end, Moyes did not last the full season and was sacked on April 2014.

Now in charge of Sunderland, Moyes says that the situation could have been extremely different if he had signed Bale.“When I first went in my real target was Gareth Bale. I felt all along that Gareth Bale was a Manchester United player.I fought right until the last minute. We actually offered a bigger deal than Real Madrid. But Gareth had his mind made up on going to Real Madrid. That was, in my mind, the player I really wanted to bring to Manchester United,” said Moyes ahead of his visit to Old Trafford for the first time since his sacking.