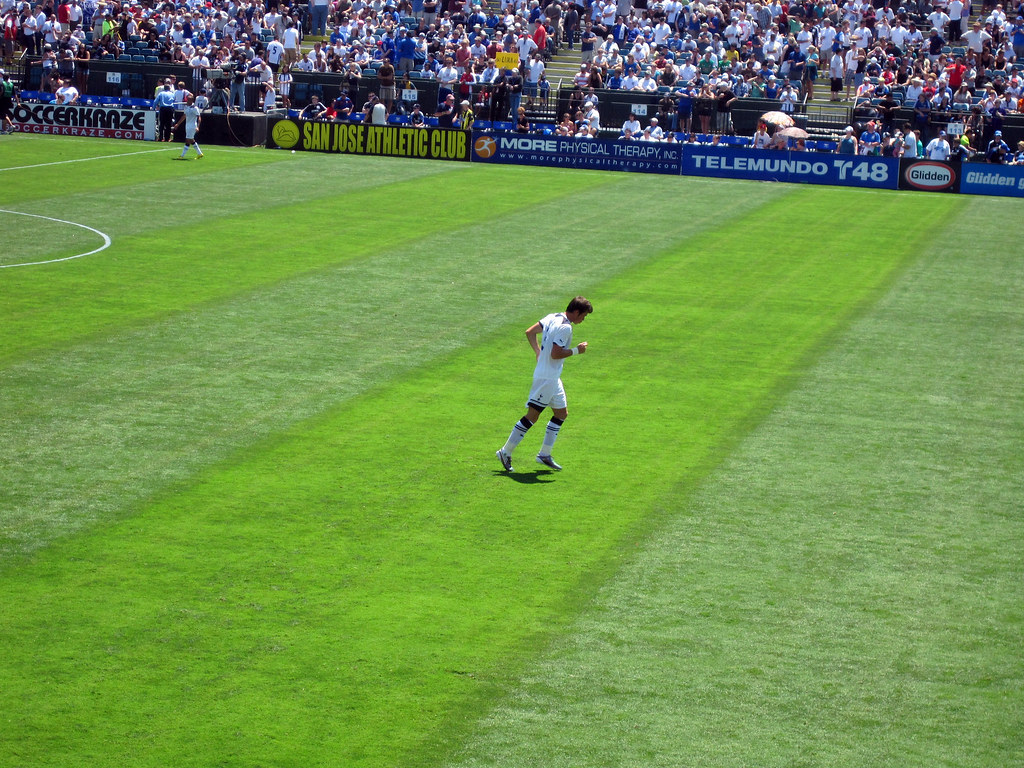 As things turned out in subsequent seasons, Bale has been worth the investment for Madrid. The Wales international winger played a key role in Los Blancos’ Champions League triumphs in 2014 and 2016 and in their Copa del Rey success during the 2013-14 campaign. In fact, despite an injury-ridden season in 2013-14, Bale conquered the hearts of all Madrid fans with his goals in the finals of the Copa del Rey and the Champions League. END_OF_DOCUMENT_TOKEN_TO_BE_REPLACED