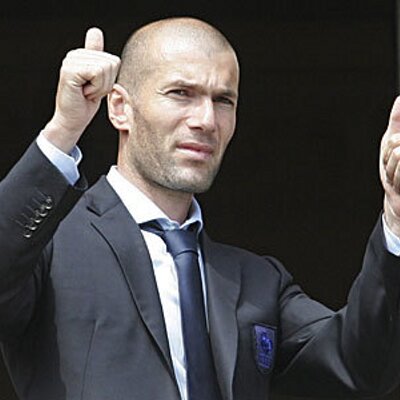 Recent reports from the Spanish media have suggested that the attacker could be leaning towards a return to the Premier League after being left out of the starting 11 against the likes of Paris Saint-Germain, but Zidane has stressed that there is no concern of any sort with the former Tottenham man, he said: “Bale? No, no, (he is not unhappy). He is a player who is different in this sense. Everyone can have their own opinion, but I don’t think he is sad. I think he is happy to be here, happy to be part of this club. He has proved that he is a very important player in this squad.”

Bale had managed the full 90 minutes during the previous two La Liga games for the club, but ahead of the international break, Zidane appeared to take it easy on the Welshman. The 28-year-old only featured for the final 20 minutes of the 6-3 thumping of Girona last weekend, but he made his opportunity count by contributing an assist for Luka Modric’s goal.

The experienced campaigner is now due to link up with Wales on international duty, and the games are likely to have more interest, considering Ryan Giggs is now in-charge of the club. The Manchester United legend was a fan favourite during his international career, which brought little success, but he will be hoping to start his coaching role on a high during the China Cup this month. Wales face China in the opener of the tournament before facing one of Czech Republic or Uruguay in the following match.