During his first spell at Tottenham, Gareth Bale became one of the best players in the world. Replacing him was always going to be nigh-on impossible for Spurs. So, rather than try to substitute him with one world-class, high-cost player, Tottenham reinvested the £85million Real Madrid paid for Bale to sign not one but seven new players. Nine years later, they’ve all left the club. 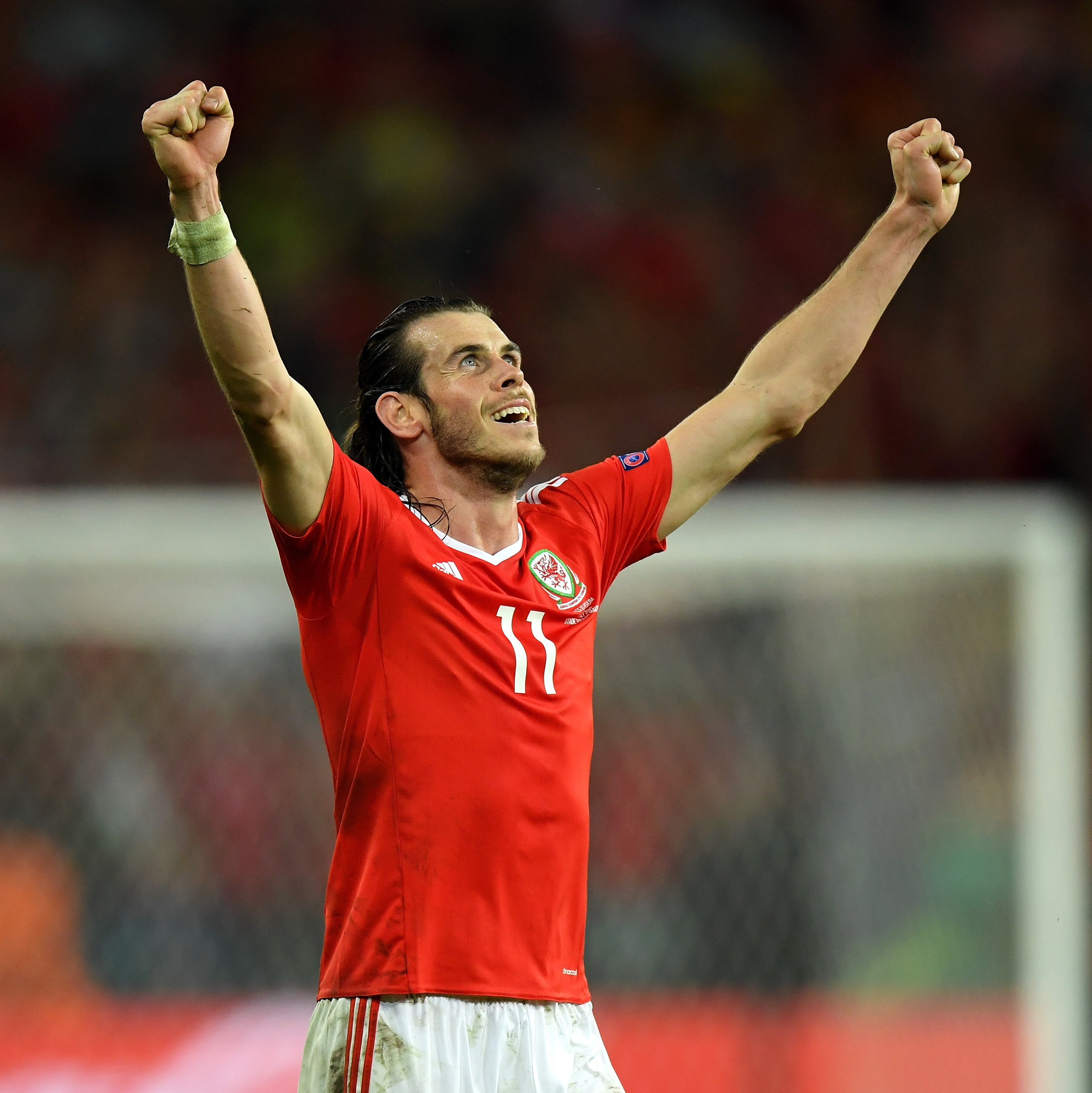 Soldado was signed for £26million on the back of an excellent season for Valencia, scoring 30 goals in 46 appearances for the Spanish side in 2012-13. However, the striker failed to hit the same heights in the Premier League and also suffered from the emergence of Harry Kane.

Capoue cost £9million from Toulouse and looked like a smart buy for Spurs. However, the defensive midfielder wasn’t able to establish himself in their starting line-up, making just 36 first-team appearances before joining Watford in 2015. He revitalised his career at Vicarage Road but was unable to prevent Watford from suffering relegation to the Championship in 2020.

After signing from Steaua Bucuresti, Chriches impressed during the 2013-14 campaign despite spending most of the season as a back-up player. The centre-back found game time hard to come by under Mauricio Pochettino, making just 10 league appearances under the Argentine.

Chadli signed from FC Twente for £7million and was a regular during his three seasons at the Lane, scoring 25 goals for the club including an impressive 13 in his second season. The winger is one of two players on this list who Spurs actually made a profit on as they sold him to West Brom for £13million in 2015.

Lamela was the last man standing from the seven players that arrived at Spurs in 2013, finally joining Sevilla in 2021 in a swap deal that saw Bryan Gil move in the opposite direction. The Argentine winger was signed as a like-for-like replacement for Bale and was the most expensive of the seven arrivals that summer, costing £30million from Roma.