The Welsh national team are set to face a tough test when they face Serbia in the must win encounter to keep their World Cup hopes alive. 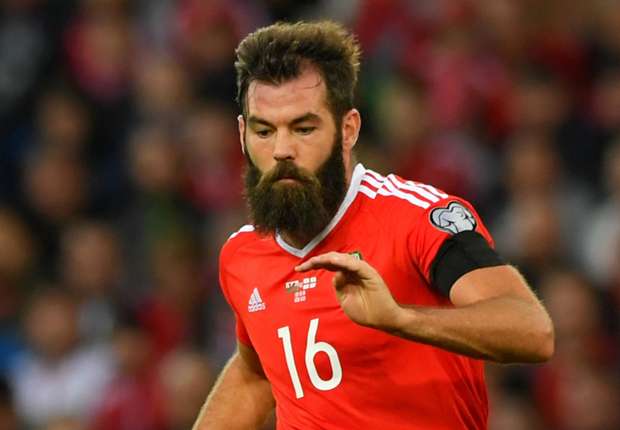 Chris Coleman has a difficult task as his star player Gareth Bale remains suspended for the game. This is a stern test post Euro 2016 brilliance.

Wales would need to get the results when they line up in one of the toughest stadiums in the continent. It has been months since Bale received his second yellow card so Coleman should have been working on a plan. However, Neil Taylor is also suspended, and Ben Woodburn and Hal Robson-Kanu remain doubts for the game.

Former Reds star Joe Allen, Arsenal’s Aaron Ramsey and Toffees defender Ashley Williams are expected to dig deep and rescue the team on Sunday. Wayne Hennessey is expected to be in goal while Ben Davies and James Chester assist Williams in defence.

Their opponents have attacking star Dusan Tadic and Aleksandr Mitrovic so the Welsh defence would need to be top notch on the night. Allen and Joe Ledley are the likely holding pair as Coleman prefers. Tom Lawrence would likely join Ramsey in central midfield while Sam Vokes would lead the assault with Kanu sidelined.

Coleman would be hoping that the team get the best form their usual counter attacking minded play. Cracking before the Serbs would be detrimental as they would exploit the Euro 2016 semi-finalist. Tadic was already dreaming of revenge before he heard Taylor would not play so you can imagine.

Wales need the game to end in their favour or they can start planning for extended summer break next year.