The Los Blancos supporters unveiling their own banner in a bid to taunt the Welshman, this is track back from what transpired from Gareth Bale, 30 international outing as he helped Wales qualify for the much-revered Euro tournament slated to commence in the summer next year. 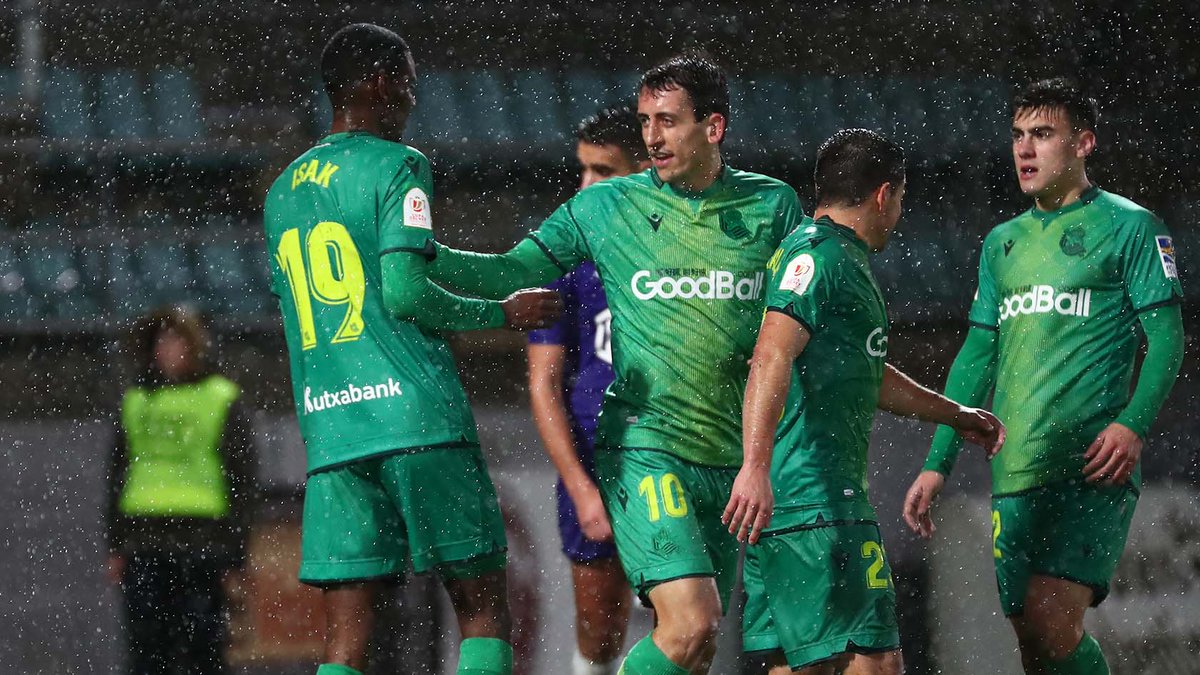 The Welsh winger was booed by the hoard of home fans resoundingly at the Santiago Bernabue having being introduced by the gaffer of the side in their scintillating 3-1 win over Real Sociedad which has seen them close up the gap between title contenders Barcelona in their ferocious chase to clinch the La-Liga crown after missing out on a plethora of occasions.
END_OF_DOCUMENT_TOKEN_TO_BE_REPLACED


Spurs had a first-refusal clause inserted during Bale’s record move to Real Madrid back in the summer of 2013, but Balague appears to have ruled out their chances of luring the attacker back to north London. Mauricio Pochettino has previously spoken fondly about Bale, but Balague does not believe Spurs have the financial power to match Los Blancos’ demands.
END_OF_DOCUMENT_TOKEN_TO_BE_REPLACED