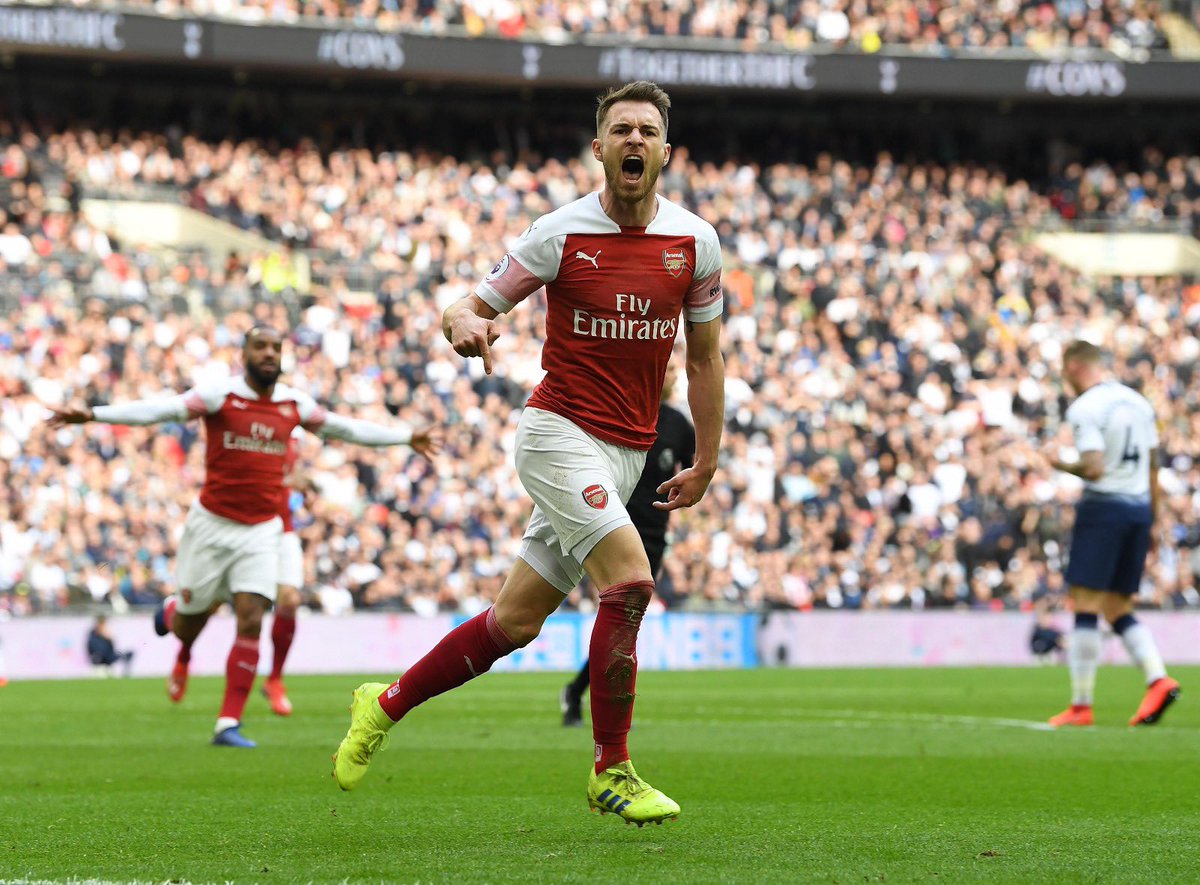 Wales manager Ryan Giggs has stated that the Arsenal player has received a knock to his thigh and that he is still being closely monitored by the medical staff and is expected to make a full recovery for the game against Slovakia.
END_OF_DOCUMENT_TOKEN_TO_BE_REPLACED

Wales international Gareth Bale has refused to give up on his World Cup dream, despite missing out on the global tournament in Russia this summer. The 28-year-old suffered a calf problem during the latter stages of Wales’ qualifying campaign, and he had to watch helplessly watch at his country were ousted by the Republic of Ireland.

Despite the disappointment, the attacker remains keen on realising his World Cup dream, and motivated to guide Wales to the 2022 World Cup in Qatar, he said: “It was a massive disappointment for all of us not to reach the World Cup having experienced the Euros, which was incredible. But normally if we do well in one campaign we die away in the next. We were right there until the end, so we have to take the positives. Losing and missing out on the World Cup makes us even hungrier to qualify next time.”