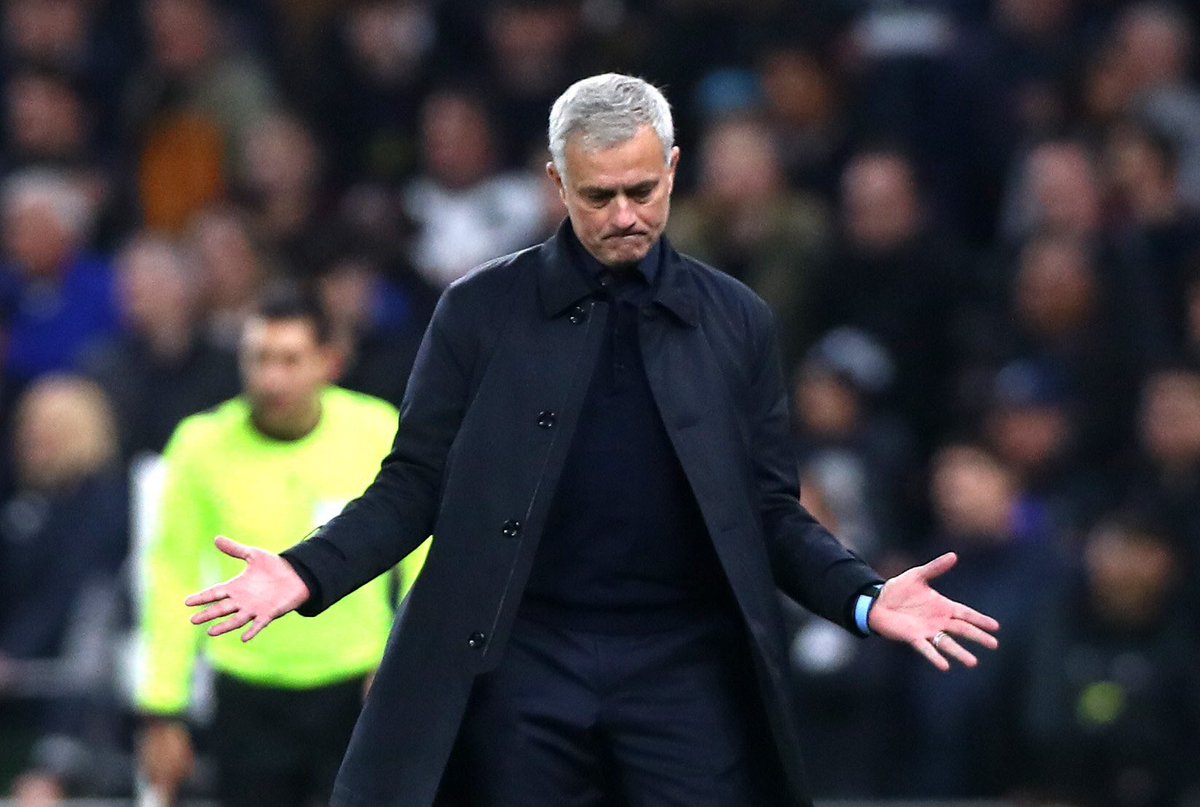 Gareth Bale is a world beater on his own but Spurs have not been able to enjoy anything close to world beater due to his fitness problems. Tottenham Hotspur manager Jose Mourinho has not given him a lot of minutes when he has been fit for reasons best known to him.

Gareth Bale has played just 13 times for Tottenham Hotspur this season, netting three goals in the process. Tottenham Hotspur fans would have wanted him to play more this season. Bale has scored one goal in six Premier League outings this season, he has one goal in one Capital One Cup game this season. The ex-Southampton player has been a regular for Spurs in the Europa League this term after playing in all the six games in the group stage, netting one goal. Gareth Bale left Spurs to sign for Real Madrid for a world record fee in the summer of 2013 after an impressive season for the North Londoners. He had won the PFA Player of the Year accolade at the end of the 2012/13 campaign before his big money move to Spain. Real Madrid paid around £85m to sign him and he became a key player for the Los Merengues almost immediately. Bale was instrumental to Real Madrid as they won three successive Champions League titles. In total, Gareth Bale won four Champions League titles at Real Madrid.