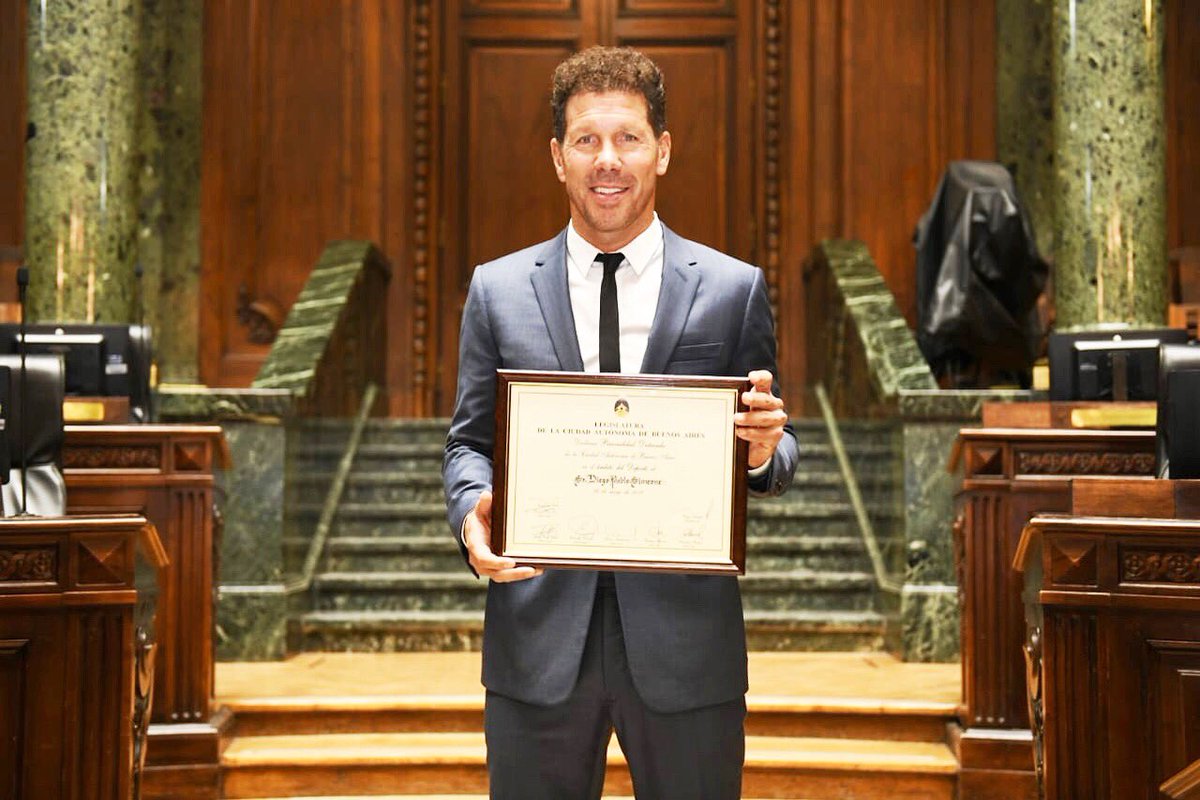 Despite playing at home, Madrid could not seal all three points against Valladolid, forfeiting the chance of a perfect record in a very competitive La Liga season already. The odds are in their favour to see off mid-table Villarreal.

KarimBenzema is expected to lead the attack and continue his fine form, after netting twice already. Villarreal seem quite porous at the back, conceding four goals in their home game. With Madrid always conceding as well on the road, it seems a safe bet for Real Madrid to win by superior goals. They are yet to keep a clean sheet in their past 12 games in the league while their hosts have netted in all of their last 15 matches.

Their arch rivals Barcelona would also be on the road against Osasuna this weekend. Osasuna have started the current term very well, with a win and a draw. They would be targeting to frustrate Barca but the defending champs should prevail still. Antoine Griezmann should lead the line for the victory and further boost the confidence of the team after their first loss.

Atletico Madrid are expected to make it three wins in three games when they host Eibar this weekend. Diego Simeone’s team is keen on wrestling the La Liga title from Barcelona this term. With depth and drive, they are capable.