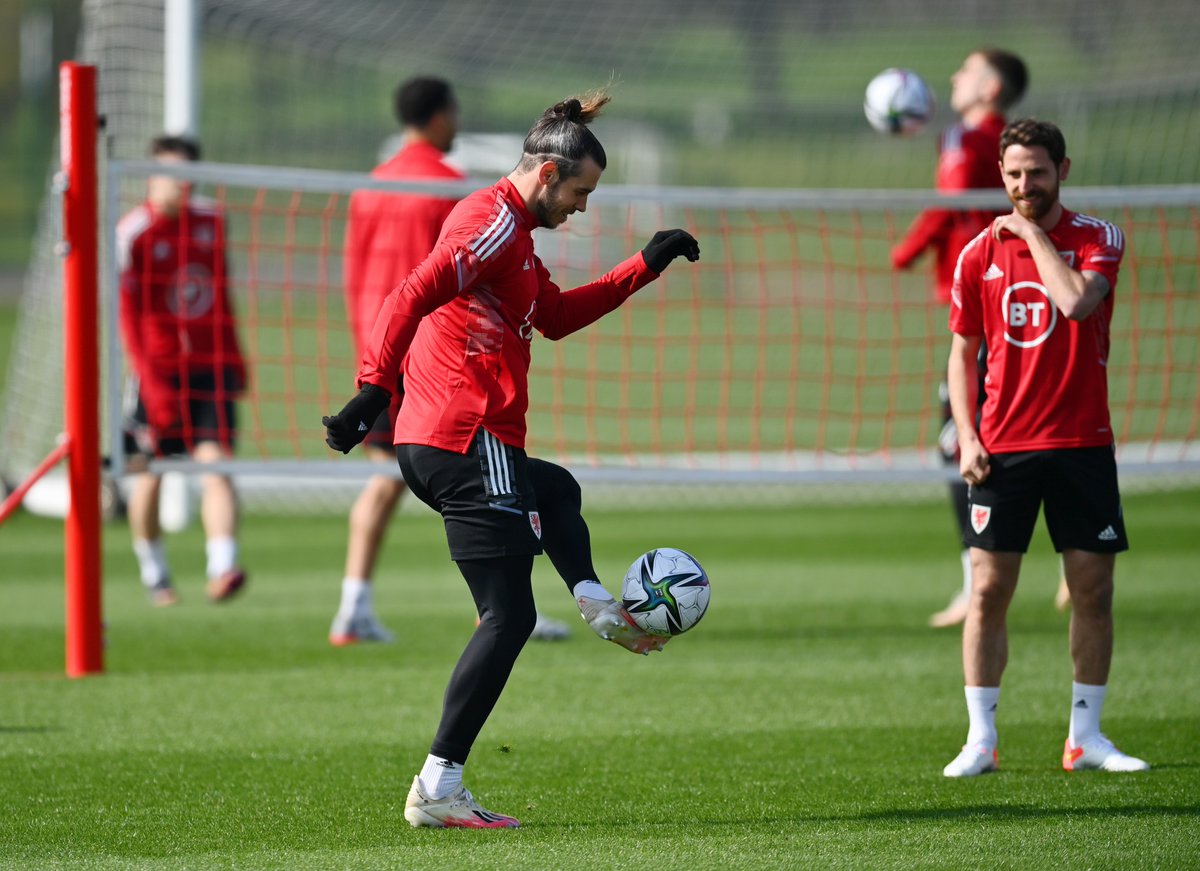 The return of Gareth Bale to training is a big plus for manager Robert Page especially after he missed the Barcelona game at the weekend due to an injury. Bale missed the El Clasico due to a back injury as reported in the Spanish media. The injury ensured that he missed the 4-0 rout at the hands of the Catalan giants in the league with goals from Pierre-EmerickAubameyang (2),Ferran Torres and Ronald Araujo. The defeat reduced the gap between Spanish La Liga leaders Real Madrid and nearest challengers Sevilla to nine points with nine games left to play. Barcelona are in third spot and 12 points behind Real Madrid, but they have played one less game than the top two teams.

Wales would be hoping to count on the experience of Gareth Bale when they take on Austria later this week with a place at Qatar 2022 up for grabs. Manager Robert Page and his Wales player made the playoffs after finishing second behind Belgium in their qualifying group, while Austria made the playoff through the UEFA Nations League as they only finished fourth behind Israel, Scotland and leaders Denmark in their qualifying group.