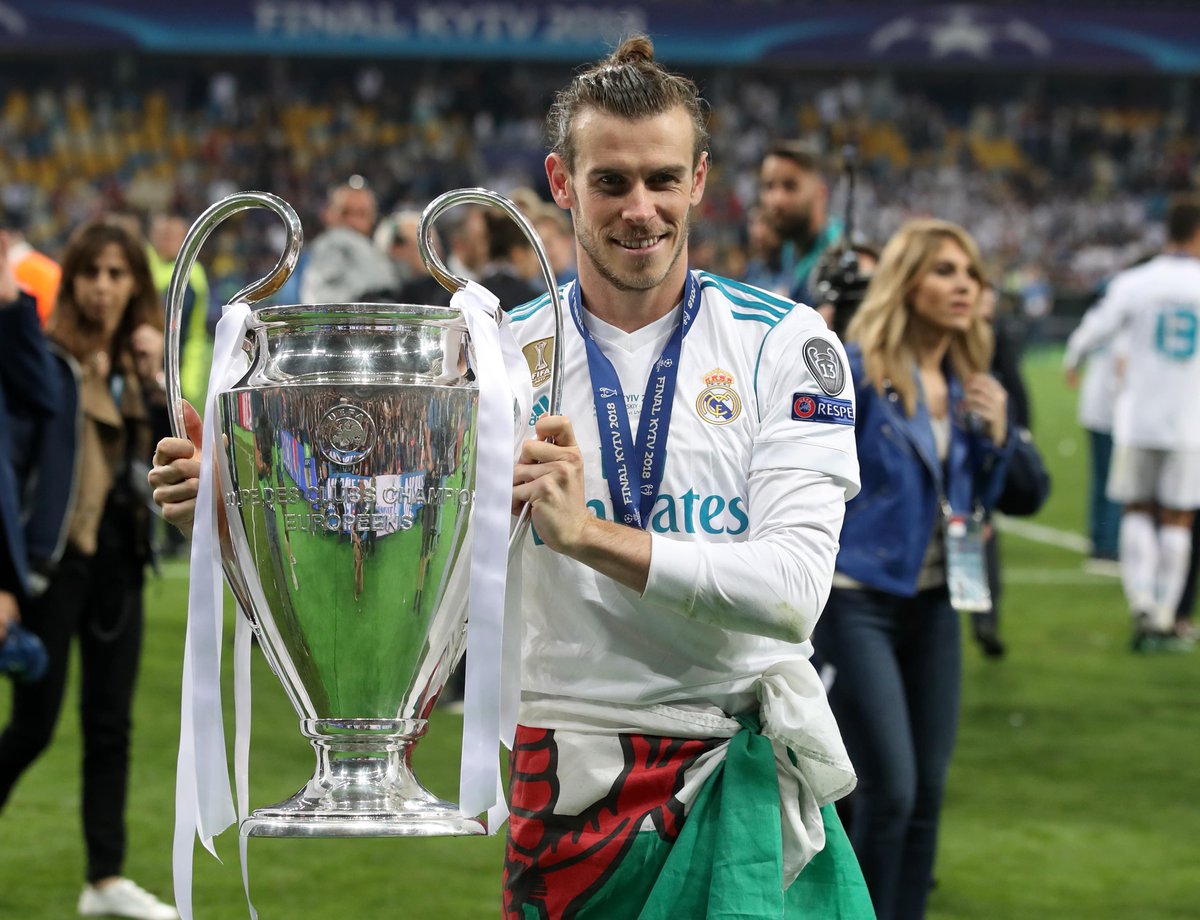 Arsenal manager Mikel Arteta is ready to sanction a move away from the club for Lacazette who signed for the Premier League outfit in the summer of 2017. The Gunners signed him from French Ligue 1 side Lyon in a £46.5m deal and six months later, Arsenal replaced him with Gabonese international Pierre-Emerick Aubameyang as the chief goalscorer.


Lacazette has a little over six months left on his Arsenal contract having signed a five-year deal when he joined the club over four months ago. The Frenchman can start to speak to foreign clubs about a free transfer move next summer with big teams such as Atletico Madrid (Spain), AC Milan (Italy) and Barcelona (Atletico Madrid) interested in him. He has 68 goals in 175 games for Arsenal in all competitions.

Gareth Bale is in a similar position with the aforementioned Lacazette as he has less than a year left on his current Real Madrid contract which expire at the end of this season. The abovementioned media outlet stated that Arsenal are hoping to persuade Real Madrid to take Lacazette in a swap deal for Bale when the January transfer window reopens in the coming weeks. Real Madrid are over-reliant on Benzema and are in need of another striker in the form of Lacazette. Other striker options at the club such as Luka Jovic and Mariano have struggled this season.

Real Madrid attacker Bale spent six years at Tottenham Hotspur before leaving for the Spanish capital for a then world-record deal in 2013 and it remains to be seen if he would be open to a move to Arsenal. Gareth Bale spent last season on loan at Spurs where he scored 16 times in 34 games in all competitions.